It’s a fact of life that cars are still quite dangerous to drive around, even though they are becoming safer every year. That’s why things like crash test ratings, and standard safety equipment mean so much today. Anyone interested in owning a high-efficiency hybrid vehicle will be happy to hear that the Toyota Prius and the Prius Prime both performed at the top level when tested out by the IIHS and received a “Good” in every single category of the testing. 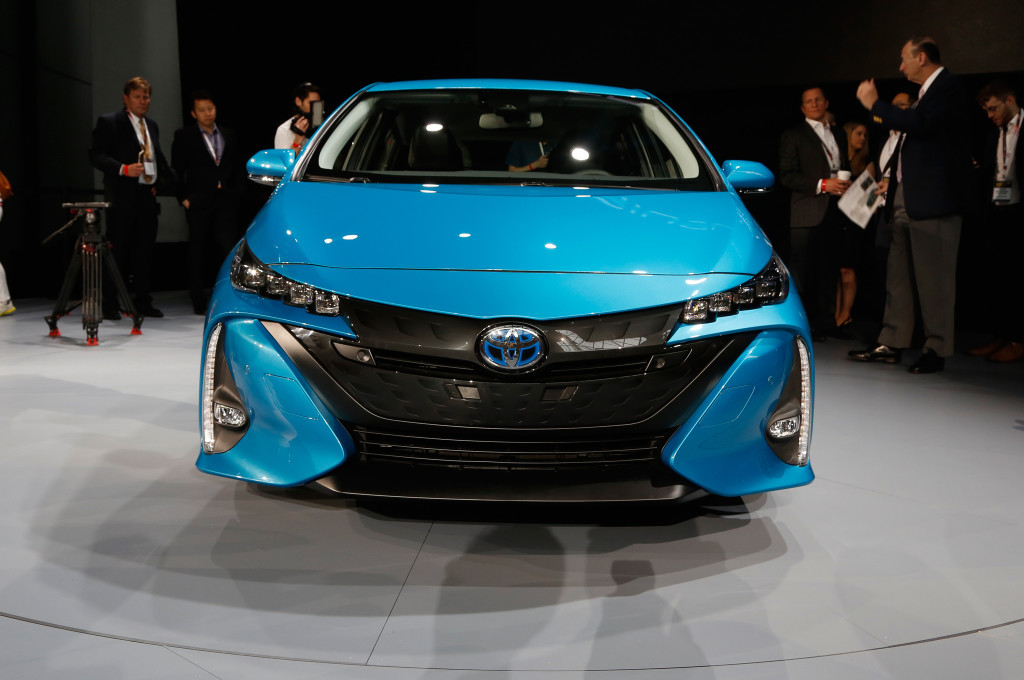 The Safest Prius Vehicles to Date

According to the testing data provided by the IIHS, the two Prius vehicles are the safest options on the road to date when it comes to a highly efficient hybrid car, and they both received the Top Safety Pick + designation.

The IIHS wasn’t the only organization to give the 2016 Prius vehicles a glowing review. The NHTSA also took a look at the Prius Prime (both Prius vehicles use the same platform) and gave it a top five-star rating. Sure the Prius Prime didn’t receive a five on every single test, but it performed quite well and was one of the safest vehicles to be tested anyway. The Prius got a four-star rating in the rollover category and for the frontal crash, but got five star marks for the side crash test.

The Prius Prime comes with such standard features as ESC and anti-lock brakes, along with eight different airbags around the vehicle. This includes driver and front passenger multi-stage airbags. Driver knee airbags and front passenger seat cushion airbags also come as standard. If you want any of the more advanced adaptive safety features, you’ll have to add those on as additional options.

Now you know just how safe either of the new Prius vehicles are, and you have another reason to pick them up other than their high marks in fuel efficiency. If you value safety in a sedan, consider either the new Prius or Prius Prime, they both offer safety and one of the highest efficiency levels on the market today.