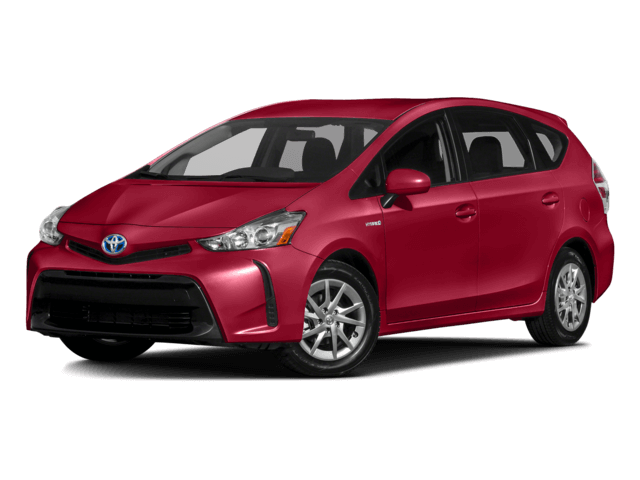 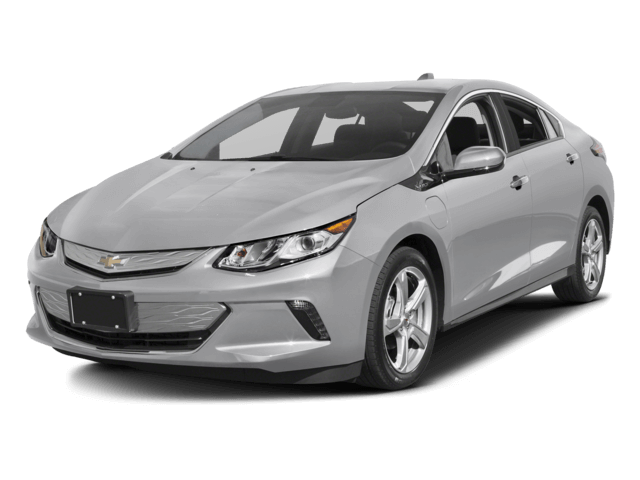 With ample space and comfort, the 2017 Toyota Prius v combines the incredible fuel economy that has earned the Prius name its reputation with a larger frame and cabin. Take a look at how it compares side-by-side with the 2016 Chevrolet Volt, a tough competitor in its own right, and see for yourself what makes the Prius v so impressive.

Sporting a 1.8L, 16-valve, DOHC engine with VVT-i, the 2017 Toyota Prius v offers drivers 134 horsepower and 153 lb-ft of torque. The Prius v gets stunning efficiency —43 mpg city* and 39 mpg highway* — and it does it without sacrificing power or size. Its 109.4-inch wheelbase balances tight precision and a steady, smooth ride, and its expanded cargo space clocks in at 34.3 cubic feet, which is much greater than the 10.6 cubic feet of he 2016 Chevrolet Volt.

To be fair, the electric Volt does offer stunning fuel economy, with a combined fuel efficiency of 106 mpg. But because that economy is based on its electric engine, its total effective range is actually lower than the Prius v’s. The Prius v achieves a total range of approximately 490 miles, but the total range offered by the Volt is only 420 miles. And because of its smoother ride and increased space, the Prius v is the more comfortable and engaging vehicle to take drives in.

Now that we’ve seen how each car performs, let’s take a look at what available features they provide drivers. Again, the Prius v stands out despite the strong competition.

Which Vehicle is Right for You?

Both cars provide drivers with a comfortable and enjoyable driving experience, but one of them is clearly superior. The Volt does get incredible fuel economy, but its overall driving range is much more limited than that of the Prius v. What’s more, the Prius v offers drivers nearly three times as much cabin space as the Volt, and its features are much more luxurious and comfortable. The Volt is a fine vehicle, but it simply cannot compete with the Prius.

If you’re a driver in the Hollywood or Los Angeles area, the 2017 Toyota Prius v could be just what you need to take your commute to the next level. To learn more about the Prius, or to see how it compares to other cars in its class, contact us at Toyota of Hollywood. Give us a call at 323-300-5026, and then come into 6000 Hollywood Boulevard in Hollywood, CA for a test drive.