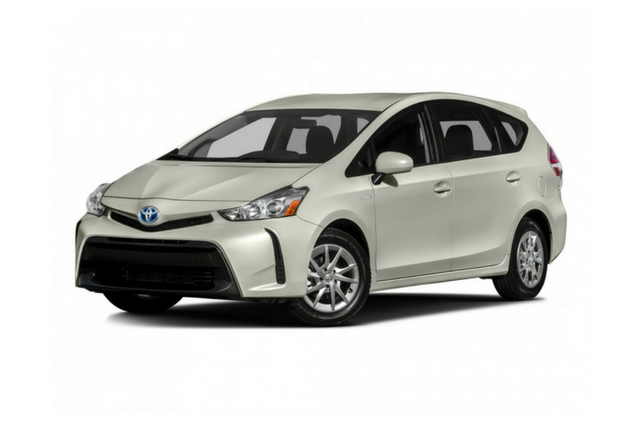 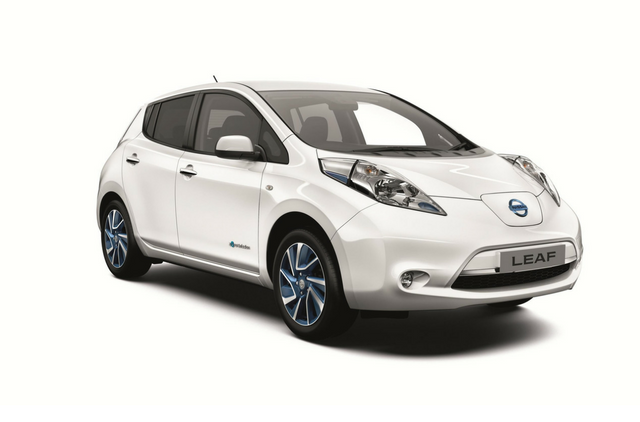 Composed of clean, round lines, the body of the 2017 Toyota Prius evokes smooth agility — a promise it delivers upon once you get behind the wheel. The 2017 Toyota Prius offers Hollywood and Los Angeles drivers a vehicle that is perfect for rides both short and long with its trademark efficient performance. Take a look at this head-to-head match-up with the 2016 Nissan Leaf, and see for yourself how impressive the new Prius is!

The latest Toyota Prius achieves 121 horsepower and 120 lb-ft of torque with its 1.8L 4-cylinder 16-valve DOHC engine with VVT-i, which gives it enough power for the Los Angeles highways. The fully electric 2016 Nissan Leaf doesn’t offer quite as much power; equipped with an electric motor, the Leaf only reaches107 horsepower. This severely limits the Nissan Leaf’s capabilities for longer drives.

Further, at a full charge, the Leaf can go for approximately 84 miles. This is significantly less than the Prius’ range, which exceeds 600 miles. That means the Leaf is more economical — 101 mpge highway to the Prius’ 50 mpg highway*. However, it cannot drive more than 84 miles without a lengthy recharge, leaving you at risk of being abandoned with a powerless car in the Los Angeles traffic.

Both vehicles do feature a wheelbase of 106.3-inches, which means they can turn tightly and with precision. But the 2017 Toyota Prius gives drivers slightly more cargo space, and with a double wishbone rear suspension, the Prius promises more responsive handling than the Leaf does with its torsion bar axle.

The 2017 Toyota Prius furthers its lead when it comes to available features. Check out what it offers below:

Next let’s see what features are available on the Nissan Leaf:

The 2016 Nissan Leaf lacks the power of the 2017 Toyota Prius. And while the Leaf does offer incredible economy in the short term, the Leaf creates anxiety and headaches for commuters looking to traverse our great city and region. Finally, the Prius offers a superior assortment of interior features, which is why the winner of this comparison is so clear.

Learn More About the 2017 Toyota Prius at Hollywood Toyota

If you’re a driver in the Los Angeles or Hollywood area, you can learn more about the 2017 Toyota Prius at Hollywood Toyota. Fill out our contact form to get started, or call us at 323-300-5026. We look forward to meeting you at 6000 Hollywood Boulevard in Hollywood, CA!