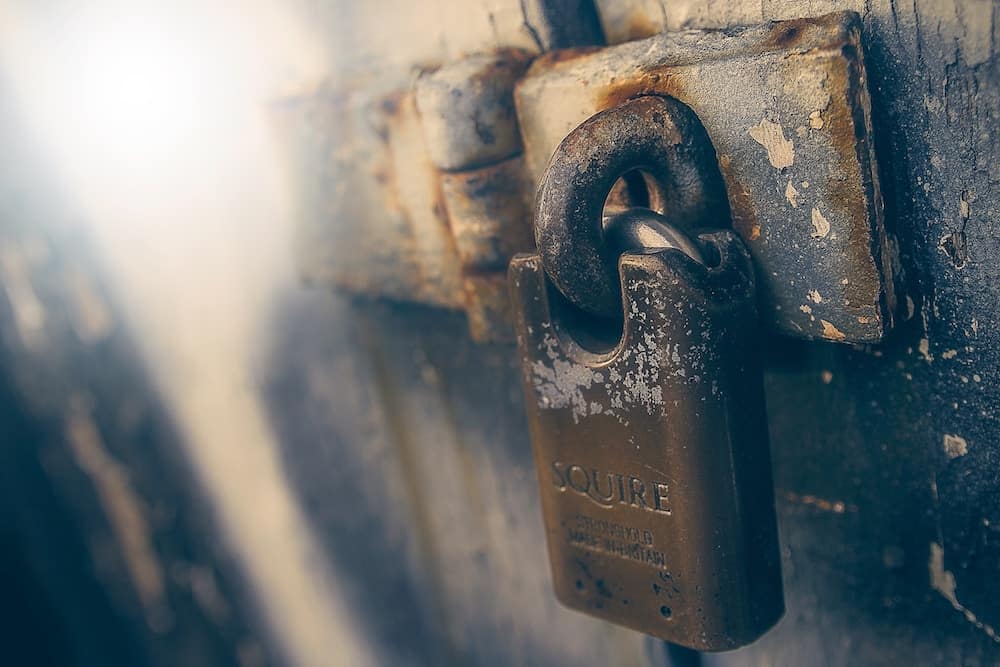 Have you ever visited an Escape Room? If you’re looking for one in the Los Angeles region, you’ve come to the right place. Read on to learn more about the Escape Room phenomenon and how you can enjoy a great team-building activity at one of LA’s top escape rooms.

What is an Escape Room?

The origins of the escape room concept come from the original “Escape the Room” computer games from the early 2000s. The modern Escape Room format is an interactive and immersive puzzle experience where a group of participants work together to find clues, solve mysteries, and ultimately escape the room within a certain time limit.

At Escape IQ, you’ll find a number of interesting rooms, including Alcatraz (33% success rate), The Vault (35%), and Dr. Brown’s Manor (4%). Escape IQ is also the perfect venue for team-building activities in the Los Angeles area.

For a creepy setting, check out one of the escape rooms at Escape Hotel Hollywood. You’ll find terrifying scenarios such as Circus, Cocaine, Slaughter, Witchcraft, Zombie, Daycare, and Lost Temple in addition to themed areas like Espionage, Pirate, and Agent.

The Exit Game claims to be the most high-tech escape room in the Los Angeles and San Diego regions. The company also describes its interactive experiences as “real life video games.” With high tech scenarios, memorable experiences, and corporate event capabilities, The Exit Game should be on your short list.

Fox in a Box

Fox in a Box has the proud honor of being the “Best Escape Room in LA” according to Forbes. Check them out today and see it for yourself!

More About Community Focus at Toyota of Hollywood

Toyota of Hollywood is proud to support the Los Angeles region and important causes. We work with a number of West Hollywood, North Hollywood, and Los Angeles area causes, including the Environmental Media Association (check out the 2018 Honors Gala) and the Hollywood Central Park Project.