If you’re shopping for a full-size sedan, the 2016 Toyota Avalon is stacked with everything you need and more. Now with new sports suspension, you’ll enjoy the ride inside this roomy and quiet cabin, which is equipped with the latest available technology. Hollywood and Los Angeles drivers — read all about the available options for the 2016 Toyota Avalon below, and figure out which trims you’d like to test drive at Toyota of Hollywood today! 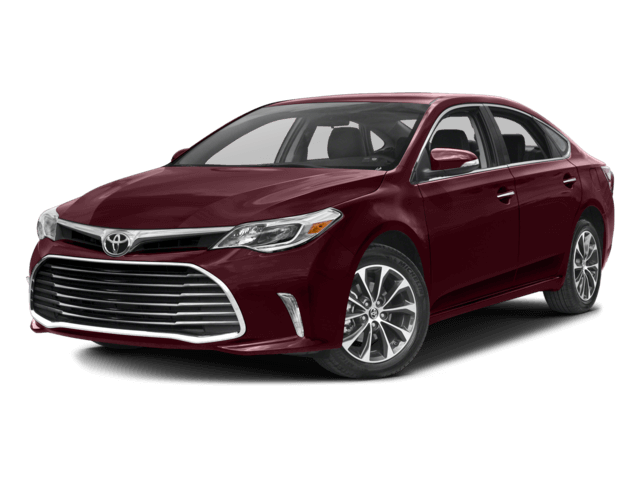 The 2016 Toyota Avalon comes in five models, each one more loaded than the last. 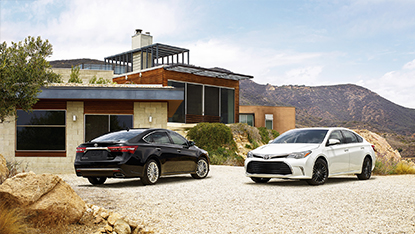 Under the hood, the 2016 Toyota Avalon has a 3.5L V6 engine that delivers up to 268-hp and 248 lb.-ft. of torque. Paired with a six-speed automatic transmission, this engine yields up to 21 mpg city** and 31 mpg highway**. Paddle shifters are available for more control with gear shifting. An all new fully independent suspension gives a smoother ride than in previous years’ models, and you’ll love Sport Mode for more responsive control. 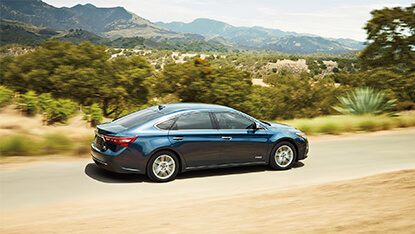 The Avalon’s new curvaceous style features bold sculpting for a look that exudes sophistication. The 2016 Toyota Avalon sits on 17-inch or 18-inch alloy wheels if you choose the Touring. Available LED headlights frame an all-new front grille featuring chrome accents, and LED taillights bring out the rear above a dual exhaust. 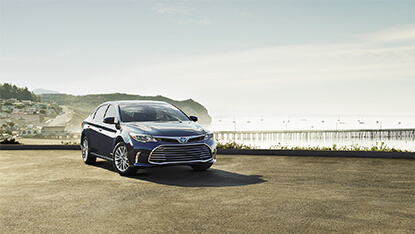 Leather-trimmed seats with French stitching are standard in the spacious cabin that seats five. Heated and cooled seats are available not only in the front but the rear as well. The windshield and windows have been sealed for noise cancellation so outside noises won’t be a bother. 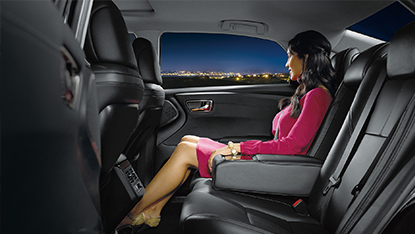 The NHTSA has awarded the 2016 Toyota Avalon 5-stars for safety, and the IIHS has named this year’s model a Top Safety Pick. This sedan was designed to protect you and your family on all accounts. 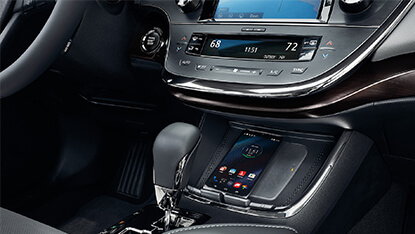 Critics are thrilled about the updates to the Avalon’s performance and pleased by the interior’s accommodations. 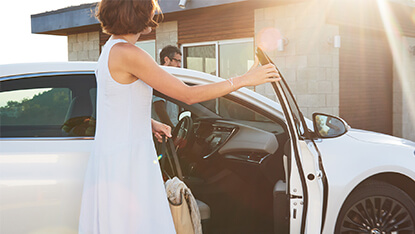 Take the 2016 Toyota Avalon Out Today

One of our experienced and knowledgeable sales specialists will be happy to show you the new 2016 Toyota Avalon at Toyota of Hollywood. You can find us at 6000 Hollywood Blvd. in Hollywood where we serve drivers of the greater Los Angeles area. Give us a call at 323-300-5026 or contact us online to schedule an appointment for a test drive today!

*Manufacturer’s Suggested Retail Price, excludes the Delivery, Processing and Handling Fee of $835 for Cars, $900 for Small/Light Trucks (Sienna, RAV4, Highlander Gas, Highlander HV, 4Runner, Tacoma and Venza), $1195 for Large Trucks (Tundra), and $995 for Large SUVs (Sequoia and Land Cruiser). (Historically, vehicle manufacturers and distributors have charged a separate fee for processing, handling and delivering vehicles to dealerships. Toyota’s charge for these services is called the “Delivery, Processing and Handling Fee” and is based on the value of the processing, handling and delivery services Toyota provides as well as Toyota’s overall pricing structure. Toyota may make a profit on the Delivery, Processing and Handling Fee.) Excludes taxes, license, title and available or regionally required equipment. Actual dealer price will vary. Tax, Title, Tags, and $80 Dealer Documentation fee not included in vehicle prices shown and must be paid by the purchase. **2016 EPA-estimated city/highway mileage. Actual mileage will vary.
Search
Find Your Vehicle ×