Every year J.D. Powers comes out with its APEAL study, letting auto buyers know which vehicles buyers are most satisfied with, and which they are least satisfied with. This study is an important one because it can let you know which vehicles you are going to enjoy and which ones you should be skipping over. It’s nice to have a quick snapshot of the best and worst options. According to the 2016 study both Lexus and Toyota vehicles are worth considering if you want to be happy with your purchase, specifically the RAV 4 and RC vehicles. 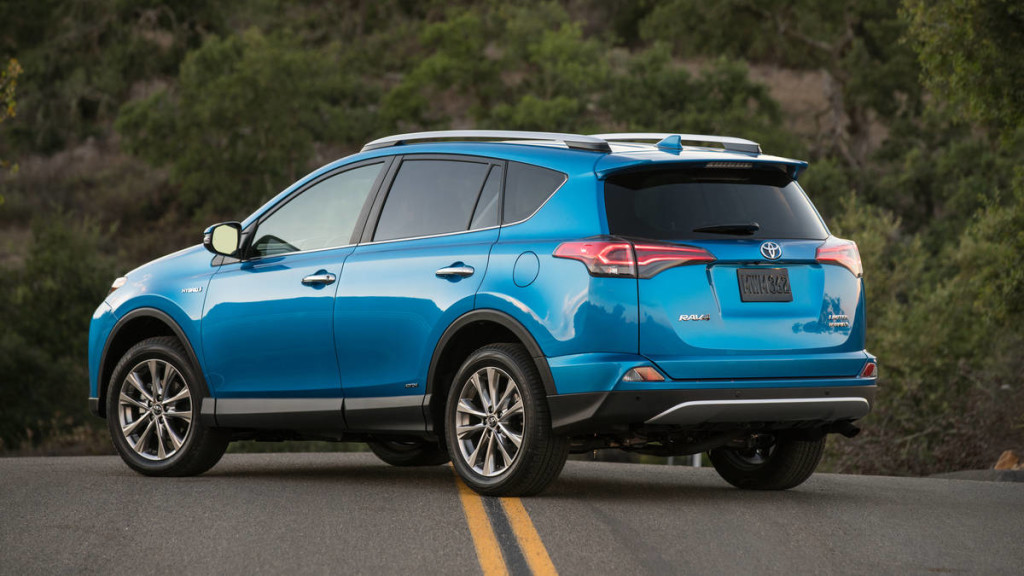 What the Study Means

The appeal study is now considered in industry benchmark when it comes to figuring out which vehicles and automakers are producing the most desirable vehicles of the bunch. It gets in contact with new car owners that have had their vehicles for approximately 90 days. This study asks the buyers about their experience with the vehicle to try and find out whether or not they are enjoying vehicle ownership or not. Each of the buyers are asked to rate their vehicles on a scale from 1 to 1,000 and they will rate the vehicle in a bunch of different categories. The final numbers that they come up with from all these questions will help determine which automakers are considered the most desirable and which are considered the least desirable.

Toyota Comes Out Ahead

In the study both Toyota and Lexus vehicles came out ahead of many of the other vehicles on the list. Particular the 2016 Lexus RC and the 2016 Toyota RAV4 did well on the study. Owners of both of these vehicles were very pleased with their purchases, and enjoyed the cars much more than most other auto buyers today. Both the RAV4 and the Lexus RC received segment awards, which means that the RAV4 was the favorite compact SUV of the bunch, and the Lexus RC was the favorite luxury sport sedan of the bunch. That’s a pretty big accomplishment that should be celebrated.

That doesn’t mean that you should run out and purchase a RAV4 or a Lexus RC, but it does mean that Toyota really cares about the quality of its vehicles and pleasing customers. That means any of the Toyota vehicles that you pick up should be of higher quality and designed to satisfy customers.

If you are trying to figure out which vehicles are going to satisfy you the most, it makes a lot of sense to pay attention to APEAL scores from J.D. Powers, to figure out which ones are making the most customers happy currently. After all, if a vehicle is making a bunch of others happy, it’s likely to make you happy as well.

Before you pick up your next vehicle take a long look at the 2016 APEAL study results. You’ll quickly see which vehicles stood out compared to the others, and that’s what you should be considering for your next purchase.