Toyota Makes the Most American Car

One common reason that Chrysler, Chevy or Dodge owners will give you for buying the vehicles that they do is that they are “Made in America”. I use the quotes there because most of those domestic vehicles are actually produced in foreign countries with foreign parts. If you’re considering picking up a vehicle from one of the domestic automakers because you believe that the vehicles are being made in the United States, you should consider picking up a Toyota Camry instead. 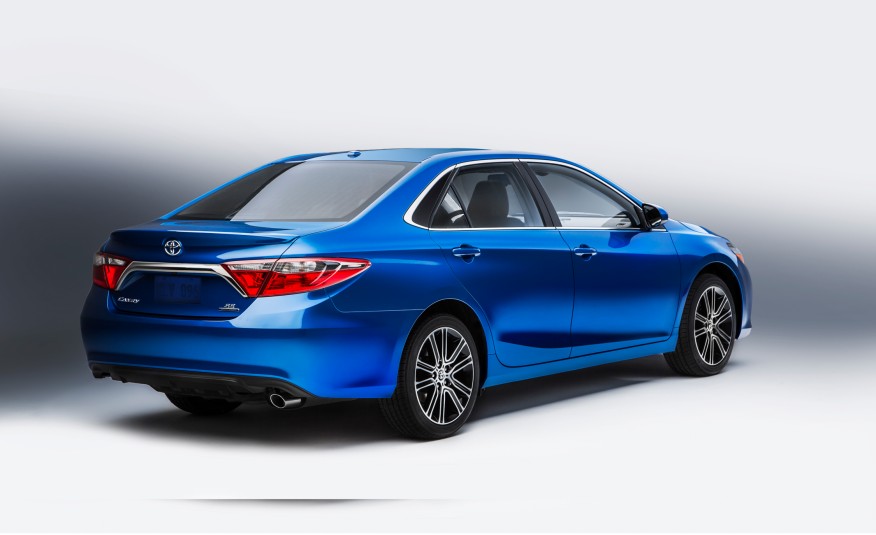 Built in the United States with Local Parts

While Chevy and Chrysler are producing vehicles using plants in Mexico, Toyota is putting out Camrys right from its plants in Georgetown Kentucky and Lafayette Indiana. Not only does Toyota hire a bunch of Americans to work at the plants building the vehicles, but the automaker also sources parts locally. The engine and transmission assembly plants and parts manufacturers tend to cluster right around the plants that assemble the Camry. It just makes sense to build cars right by where they are sold, and that’s exactly what Toyota does. This helps save the automaker money, and it infuses money into our local economies since all those workers are being paid a healthy wage.

Domestically Made Vehicles are Short in Supply

Not only is it surprising that Toyota tops the list of the most domestically produced vehicles in the country, but it’s also surprising that the number of vehicles that can be considered domestically produced is declining each and every year. That means that by buying the Camry you’re helping to encourage domestic production, and buying into one of the very few vehicles left that really qualify as American Made. There are just eight vehicles on the list put together by Cars.com that really qualify as being American made. That’s eight out of several hundred vehicles, which is a bit disconcerting for anyone that cares about vehicles being produced in America.

Filling up the Top Five

Toyota didn’t just take the top spot for most domestically made vehicle, the automaker also helps fill in another top five spot with the Toyota Sienna at number three. Either of these two vehicles rely heavily on American parts and labor for production.

That doesn’t mean that most vehicles are low quality, or that you should only start buying Toyota vehicles. It does mean that stereotypes aren’t as reliable as you might believe. Sure there are a couple domestic offerings from GMC and Chevy that hit the list too, but both Toyota and Honda offer many more vehicle models that are produced with US workers and parts, making them the better option for those that care about that sort of thing.