If you haven’t seen the Prius Prime for yourself yet, you might not know that the vehicle is only being released with four seats. That’s bad news for any of the families out there with a need to transport five people around town. Toyota made the decision in order to produce the best early design of the vehicle for everyone, but it’s not something that’s likely to stay that way for long. 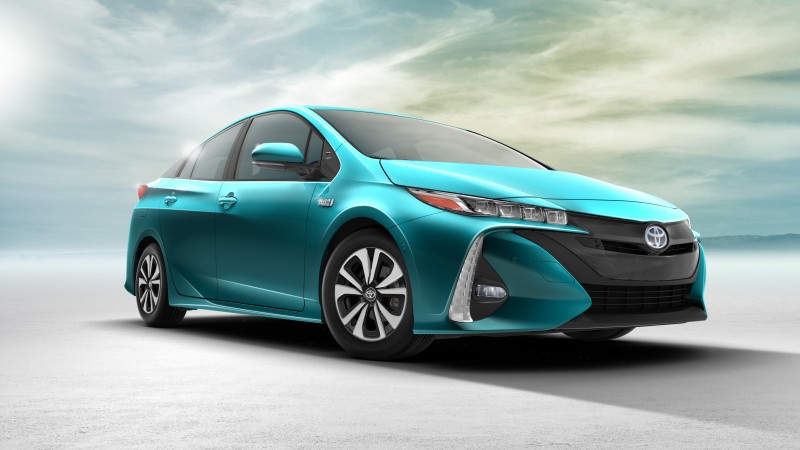 Why the Prime Has 4 Seats

Engineers at Toyota had to make some tough decisions when coming up with the Prius Prime. They wanted it to be as efficient as possible, while also being as affordable as possible. In order to make that happen only four seats were put into the vehicle. A fifth was avoided in the middle of the rear because the charger is positioned in that area, and because the vehicle would need a more substantial frame in the back to compensate for the added person. These were issues that could be solved, but were difficult and bad for the efficiency of the vehicle. Instead the automaker went with four seats for the best possible launch, but a five-seat variation is planned for the future.

Toyoshima, the chief engineer for the Prius Prime states that one of the main things he is currently working on is a five-man Prius Prime. The vehicle will be reinforced for the fifth person to sit safely, and it will have that charger moved to a new location, and these changes will happen without hurting efficiency too much. It’s likely that this model is going to cost a bit more than the version with four riders, but any people will be willing to spend a bit more in order to get that additional seat, especially families with three children.

There’s no set deadline for the five-man variation of the Prius Prime, but it’s something that should be expected in the near future. If you weren’t planning on getting the Prime because it only seats four, just wait a little bit and you’ll be able to enjoy all the new features of the vehicle while bringing along four other passengers with you in just a bit. Until then the four-man variation of the vehicle is very capable, and if you don’t care about that additional seat you should consider taking a look. The car’s efficient and offers a decent electric driving range which is nice for those quick visits into town.